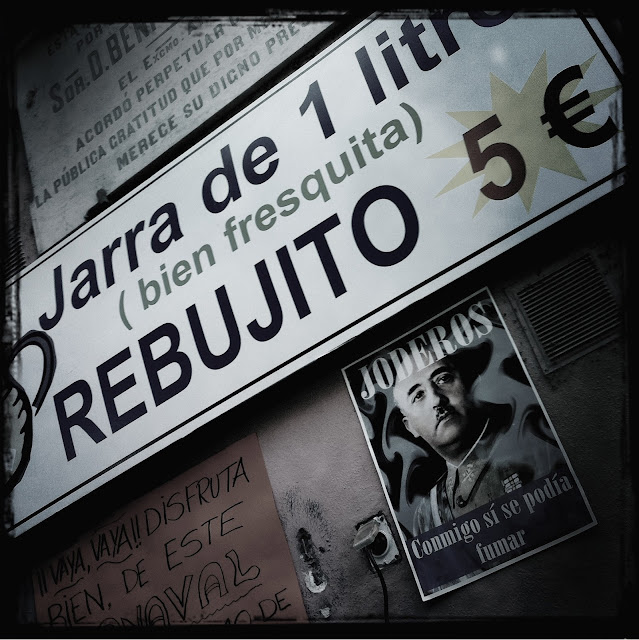 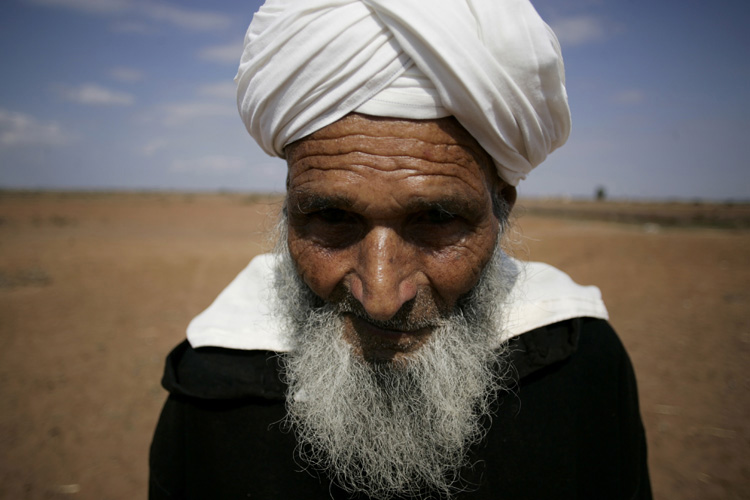 Kadour Maksouri, Kwasem tribe member, whose relatives say is over 100 years old, walks on the land near his house in Wlad Fraj, near Settat, in Morocco. The Kwasem tribe supplements a meagre income from small-scale farming by breeding hawks for hunting. The small tribe, descended from Arabs who settled in the area over 1,000 years ago, prides itself on the longevity of its members.
REUTERS/Rafael Marchante 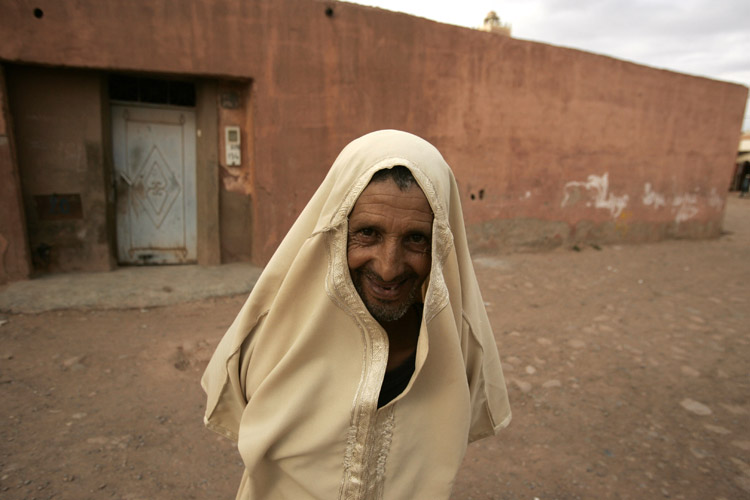 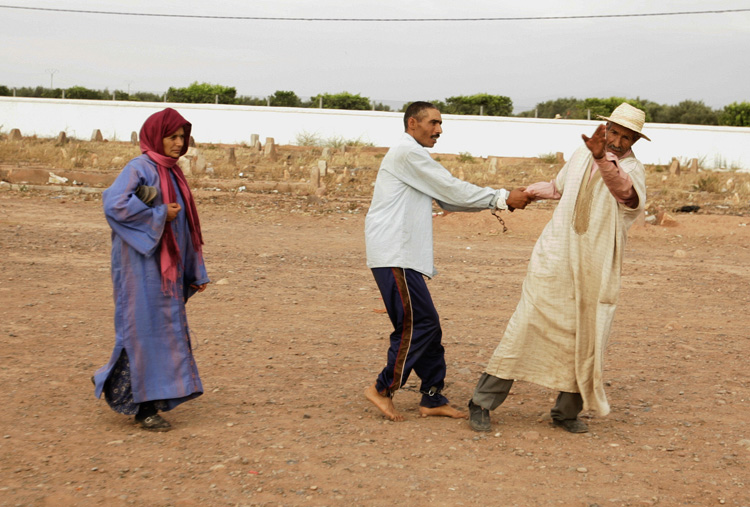 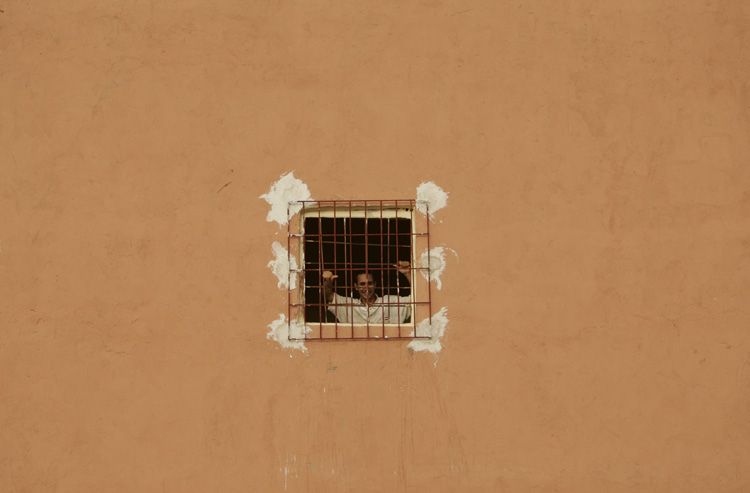 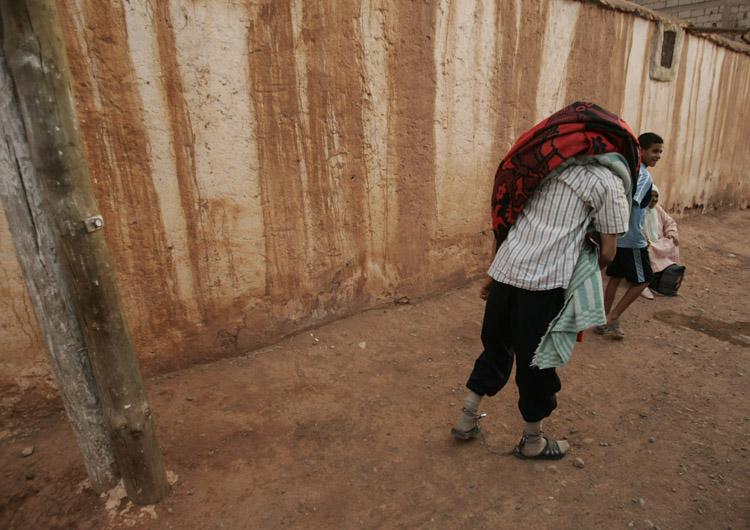 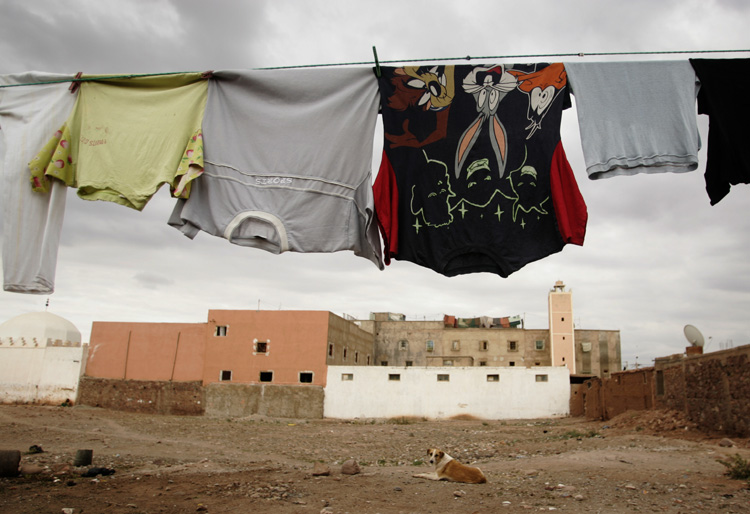